This book is a must have.  It is a reissue of an Italian book by by Andrea Nelli  that was originally published in 1978. I saw if for the first time late last month and just can't stop looking at it. It is an amazing collection of many rarely seen photos from the 1970s.   There are many outstanding shots,  but  "The Man With Eight Arms" is by far my personal favorite.  It is a real gem because it dates around 1975, and is one of LEE Quinones's earliest illustrations on a subway train.  That photo alone makes the book worth picking up.     You also get great old shots  and interviews of graffiti pioneers like SNAKE 1 and COCO 144. In addition there are lots of photos of tags in subway stations, which is rarity in graffiti books. Gorgeous  tags by VANE, FLEA, JESTER and others. The book is elegantly bound in cloth.. a real collector's item. Grab it!

Curated  by Andrea Caputo and published by Whole Train Press 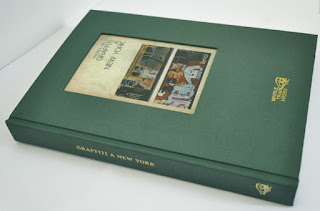 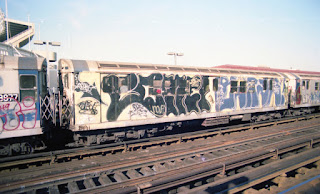 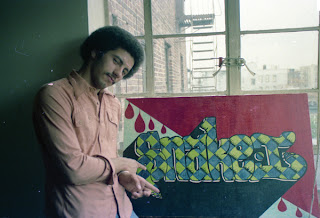 New Book BY ALE ONE and SKAY 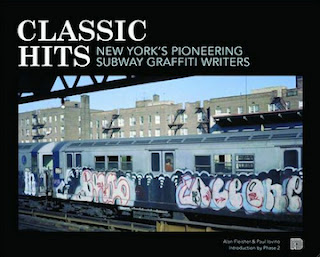 Click here for more info.
Posted by At149st New York City Graffiti at 10:29 AM No comments: 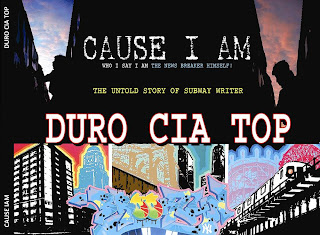 Click here  for more info.
Posted by At149st New York City Graffiti at 10:22 AM No comments: 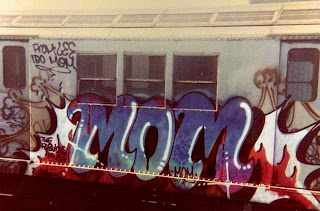 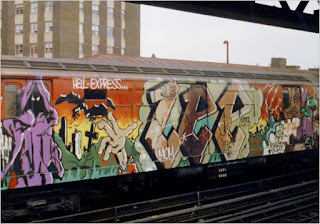 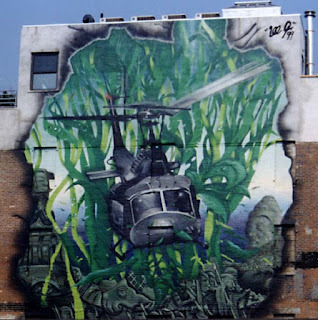 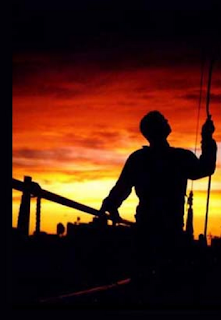 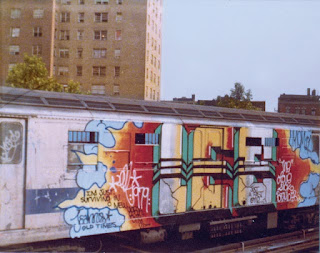 One of the great pleasures of my youth was watching and photographing the work of Lee Quinones. Without question, Quinones is one of the movement’s most influential painters. He set the bar high.  His work inspired scores young artists to raise the level of their artistic ambitions and in turn drove the movement into true art. His paintings—created in cramped quarters and in nearly complete darkness—were never short of flawless. —Eric Deal
Posted by At149st New York City Graffiti at 10:53 AM No comments: 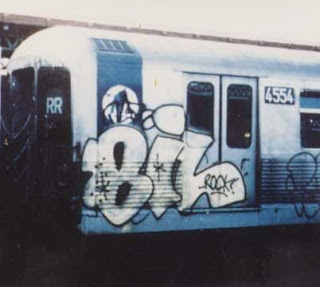 The first gallery show ever as a group, The Rolling Thunder Writers of NYC Subway Graffiti fame. One of the most prolific, heavy-hitting graffiti crews in the history of Graffiti art. RTW covered the period from 1976 well into the end of subway graffiti in the 1990's. Known for their very psychedelic origins..from Central Parks Bandshell to the One Tunnel...where Hippie meets Hip-Hop, the Funk gets stronger! and beyonder!. The show will be a two part endeavor:

Part-2: May 4th
The legendary MIN ONE!